Can Dogs See at Night? 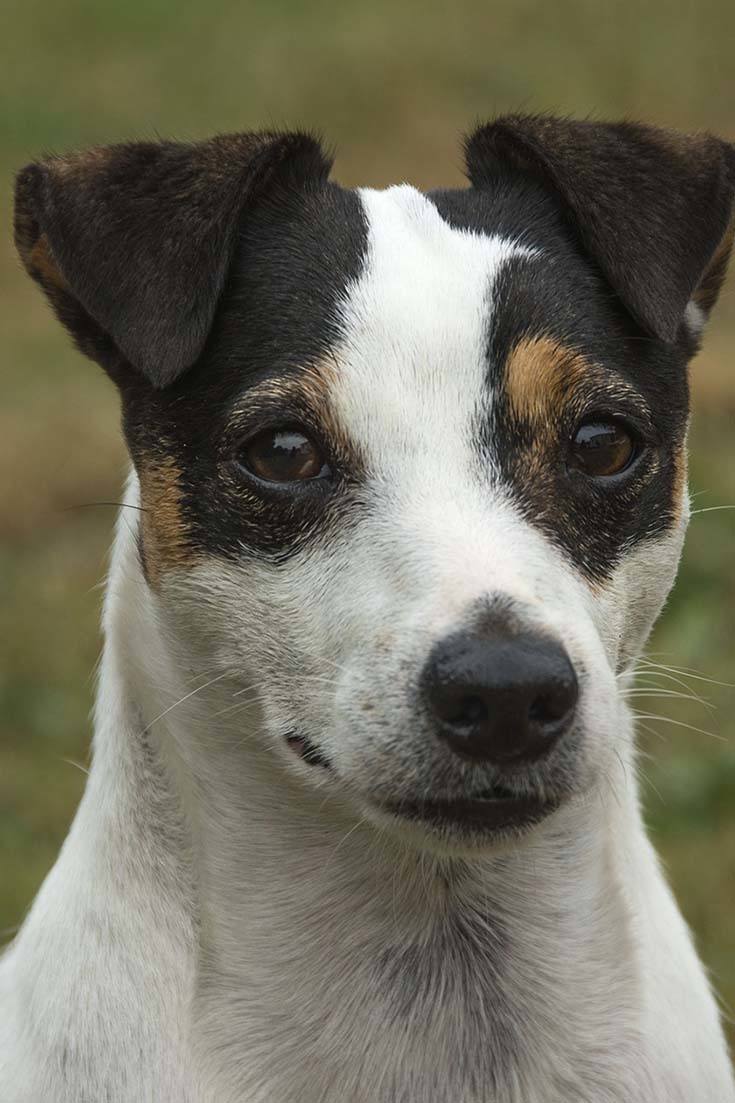 Can dogs see at night?

Yes, dogs, like most animals can see at night, but to what degree?

Keeping in mind that dogs are essentially descended from wolves, it’s logical to assume they would have rather efficient night vision, certainly better than humans.

This improved night vision is largely due to a larger pupil that allows more light to enter the eye at any time of day.  The clarity with which a dog can see in low light conditions is further aided by the positioning of the lens much closer to the retina than in human eyes.

Furthermore, the retina in a dog’s eye contains more light-sensitive cells known as ‘Rods’.  These cells are also found in human eyes.

Human eyes have fewer ‘Rods’ but more ‘Cones’.  Cones are the cells responsible for detecting colour, an ability dogs lack.

The final advantage is brought to dogs by a structure called the ‘tapetum’.  The tapetum functions like a mirror, reflecting additional light to improve the dog’s vision.

Some of the light reflected by the tapetum tends to scatter, creating an interrupted image that isn’t perfect clarity but still better than human vision in low light.  This is also what causes the dog’s eyes to glow at night.

Still, dogs aren’t the best seers at night.  That title still belongs to cats who can see up to six times better than humans, and dog’s five times better.