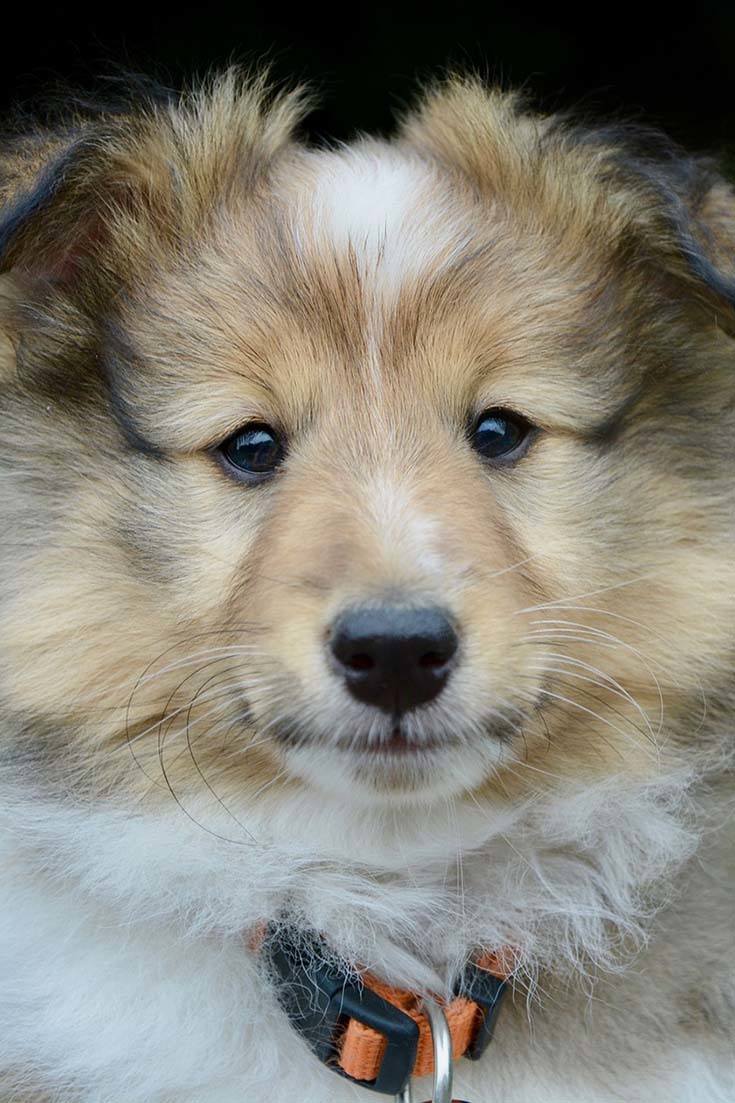 Before you answer this question, check your TV set.  Televisions with a higher resolution show more frames per second and thus display a closer to life image.

If you find your dog watching television more intently, it’s likely he is able to see the images more clearly than on older sets.

Their ability to differentiate dogs from humans based on sight alone was tested using a series of still images.  All dogs in the study proved capable of doing so without the use of their sense of smell.

Coming back to TV-viewing, the added benefit of sound increases the likelihood that a dog would respond to images on a screen.

Due to their heightened sense of hearing, dogs have been found to respond especially to the sound of barking from other dogs on television, as well as to the sound of animals.

This extends further to reactions to animals they are unfamiliar with in real life.

The extent of your dog’s reaction to the television depends on his personality.  It is unlikely your favourite canine will follow details of plot and story, but a more excitable pup may bark at the screen when he hears a dog, or even try to interact with the animals he sees.