Do Dogs Have an Appendix? 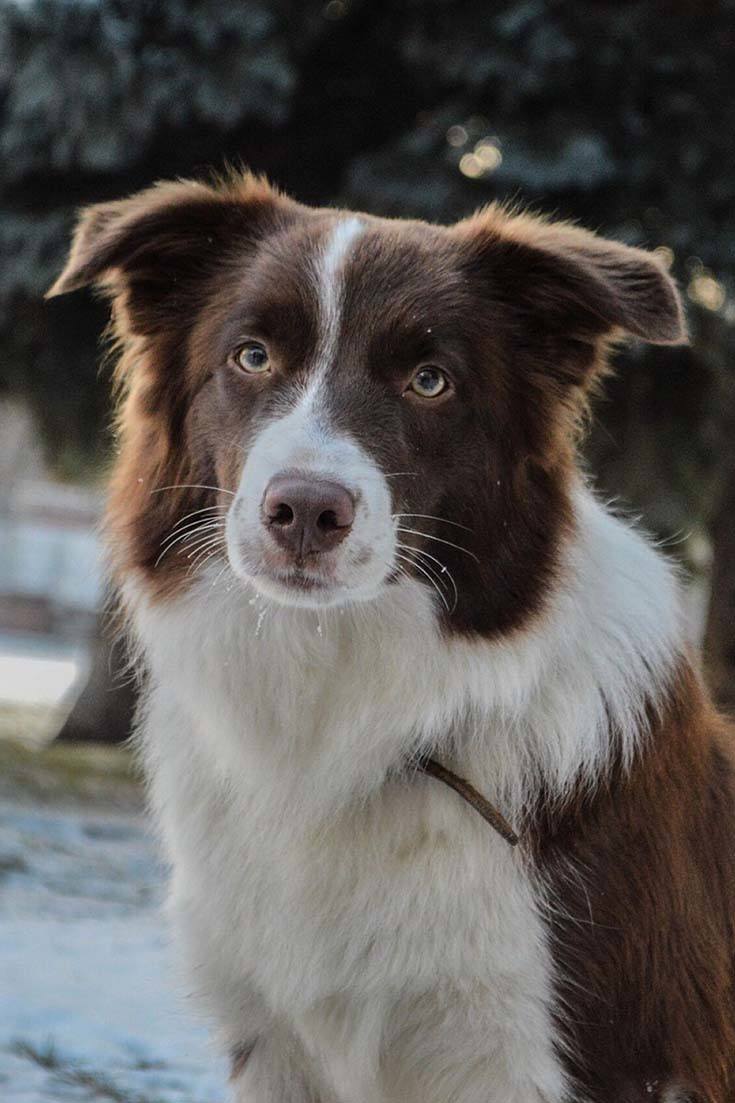 Anatomically, dogs do not have an appendix. A human appendix is a 4-inch tube located at the lower right of the abdomen. It has long been believed to be a vestigial organ but recent studies indicate that it plays a role in the endocrine system for fetuses and young adults and the immune system for adults.  Although dogs do not have an appendix, they do have a similar organ called the cecum. Like the appendix, this pouch rests at the right and caudal part of the abdomen. It is a blind sac between the small intestine and the large intestine. Its primary function is absorbing water just like the large intestine. Additionally, it is also a storage of symbiotic microbes which is very useful in replenishing the digestive tract after probiotics are flushed during diarrhea.

Dogs may experience abdominal pains that are similar to appendicitis. Several diseases may cause this and you should immediately consult your veterinarian to ease your dog's discomfort.