Do Dogs Have Eyelashes? 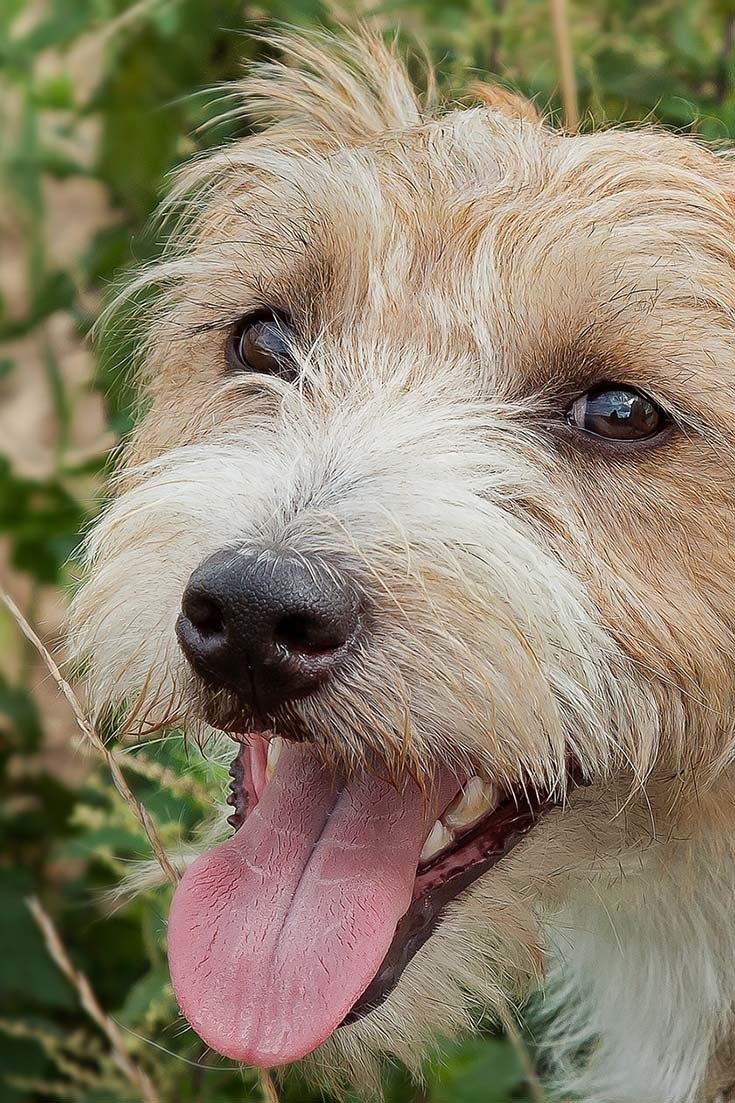 Dogs, like most land mammals, have eyelashes. The scientific term for eyelashes is cilia and it is a tactile organ. That means it has a sense of touch. The primary function of eyelashes is to determine if there are foreign objects that may enter the eyes and in cases where such irritants are about to harm the eyeballs, they alert the eyelid to close and protect them. An interesting study discovered that the length of the eyelashes of an animal is directly proportional to the size of their eyeballs - one-third to be exact.

Some dogs may suffer discomfort from abnormal eyelash growth. There are three such common disorders called trichiasis or lash in-growth where an eyelash grows in a normal location but is directed toward the eye instead of outward.

If you wanted to cut your dog’s eyelashes it’s safer to take them to a groomer. Eyelashes take around 5-6 weeks to grow back if cut by a veterinarian.