Do Dogs Have Knees? 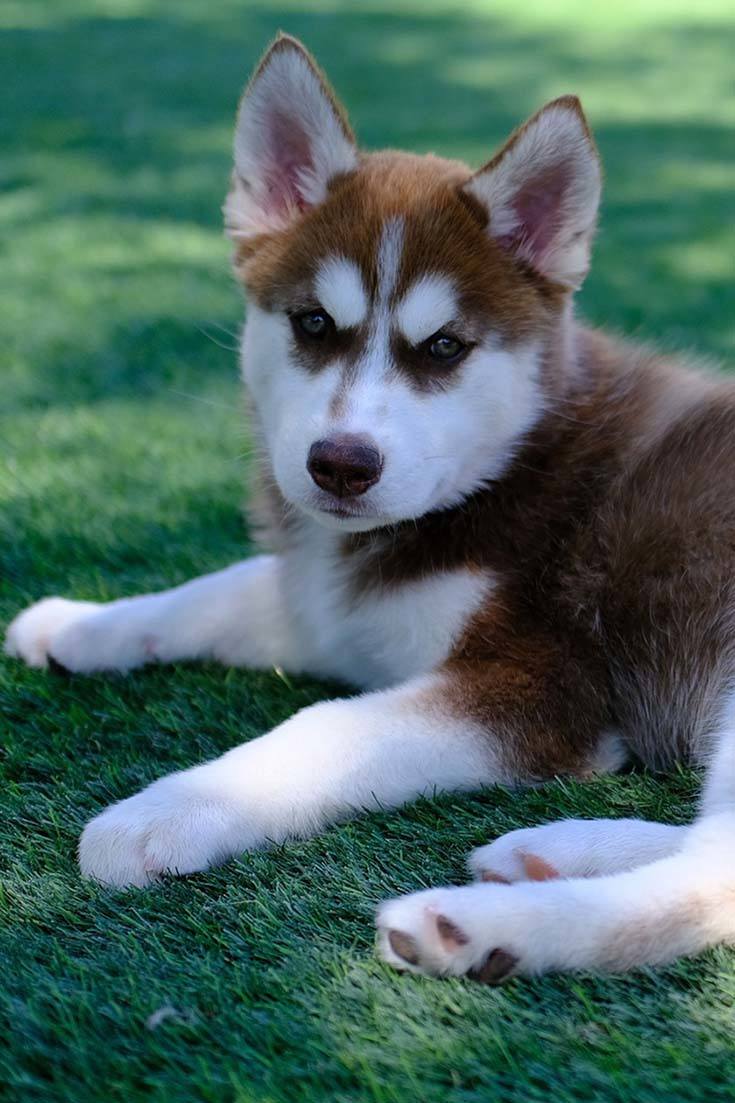 Dogs have 2 knees on their hind legs and 2 elbows on their forelegs. A dog's knee is also called a stifle joint and it is usually the largest joint in a dog's body. Because it plays multiple functions that allow dogs a range of complex motions, as well as bearing force throughout the process, the stifle is prone to a number of injuries and diseases.

The most prevalent injury to the knees is what is called a patellar luxation or simply known as a dislocated knee cap. If you catch your dog holding their hind leg up in the air for a while, they may be trying to readjust their knee. Skipping and lameness are the main symptoms you have to look out for.

Surgery may be needed to fix this problem. Toy dogs such as Pomeranians and Chihuahuas are most prone to this condition. Statistically, female dogs have been found to be at a higher risk of this condition at 1.5 times more than male dogs