Does My Dog Know I Love Him? 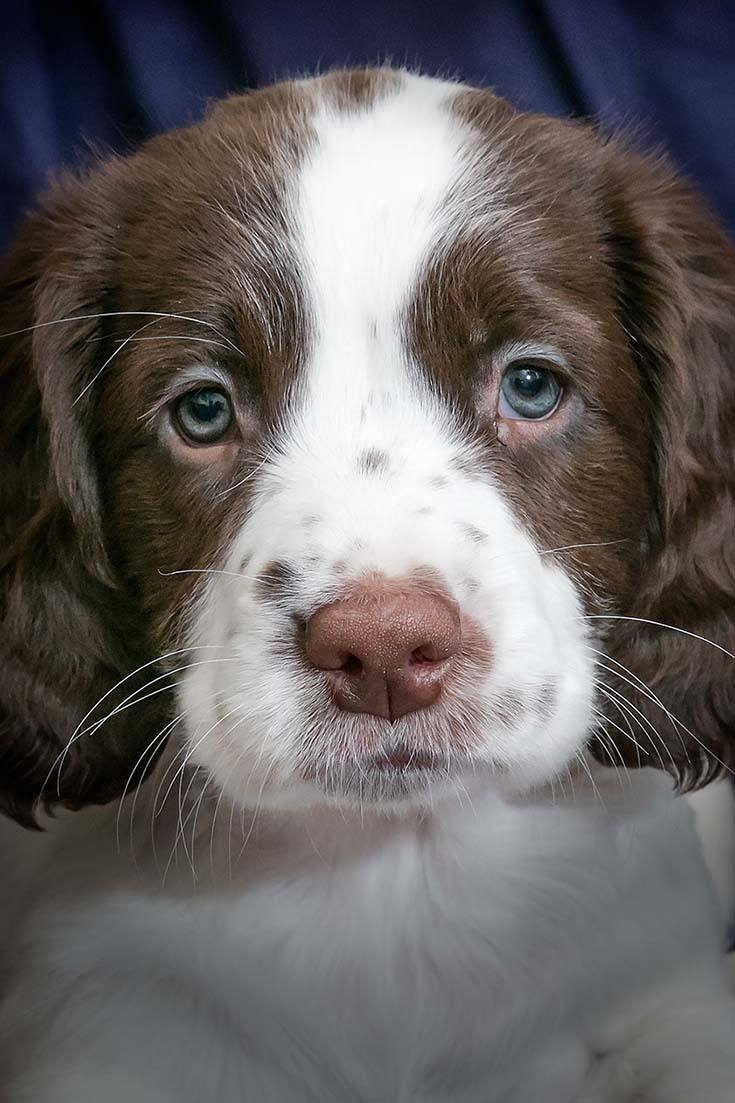 Yes, dogs know you love them. For centuries, dogs have always been considered man's best friend and countless accounts show that they react positively to their owners' affection. These testimonies, however, can be interpreted as a behavioral response from dependence induced by positive reinforcement.

More recently, however, there is finally scientific evidence that proves that dogs can perceive love. From a biochemical perspective, love can be measured by the level of a hormone called oxytocin. It is an active hormone between a couple involved in a romantic relationship as well as between a parent and a child which is why it has been dubbed the love hormone. On a particular canine study, it has been observed that there is an increase of oxytocin when a dog and its owner share a gaze, there is also a similar increase when humans pet their dogs, which shows that dogs can feel how much their owners love them.

In contrast, wolves, basically the undomesticated ancestor of dogs, do not engage in direct eye contact for as long as dogs do and they do not exhibit a rise in oxytocin level.