Does Neutering Help With Aggression In Dogs? 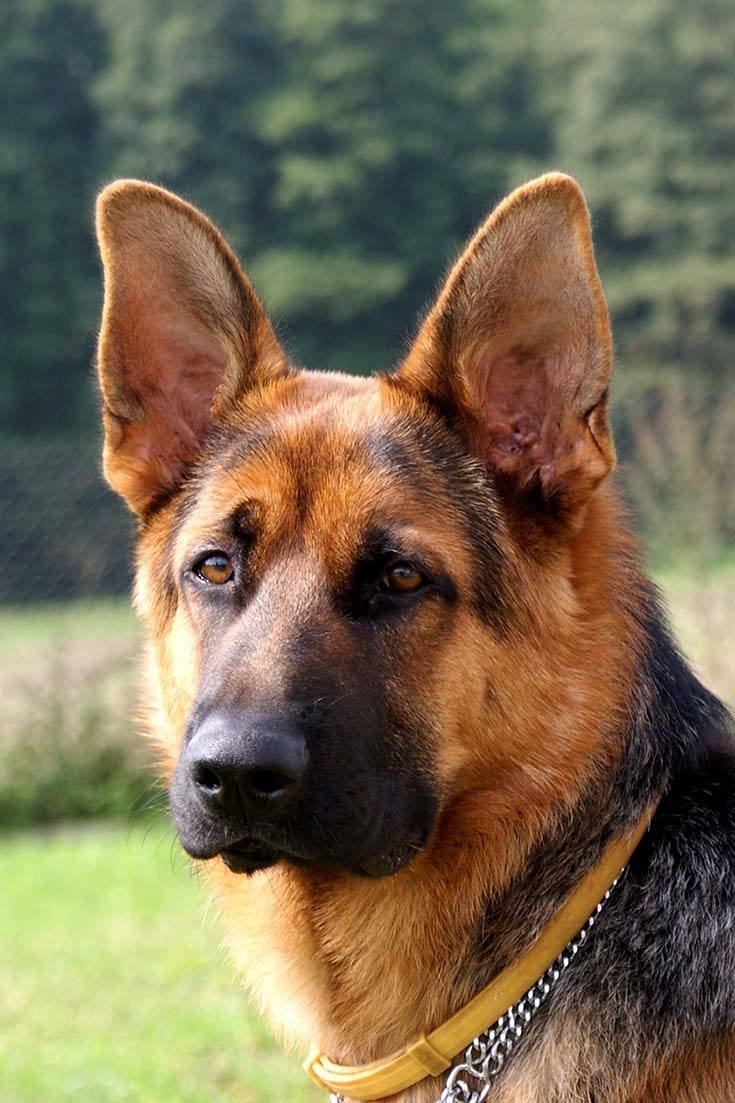 The short answer is no, neutering does not help with aggression in male dogs. Standardized evaluations of canine temperament and behavior based on the Canine Behavioral Assessment & Research Questionnaire or C-BARQ published findings contrary to the common belief that castration solves a dog's aggression. The evaluations show that neutering causes behavioral problems in male dogs including aggression.

Of 100 behaviors checked, there were 40 that showed a statistically significant difference between neutered and intact dogs. There were only 4 of these that were favorable to castrated dogs. They were observed to less likely leave urine markings indoor, less likely to howl when left alone, more likely to return when called, and more likely to fetch a thrown item

On the other hand, they also exhibited serious effects such as aggression against strangers, unfamiliar dogs, and other small animals. They also showed fear-related behaviors when in certain situations such when being examined by veterinarians, having their nails clipped, hearing loud sounds, encountering unfamiliar objects, and more. All these negative effects seem to be worse when dogs are neutered at a younger age.