How Do You Calculate Dog Years? 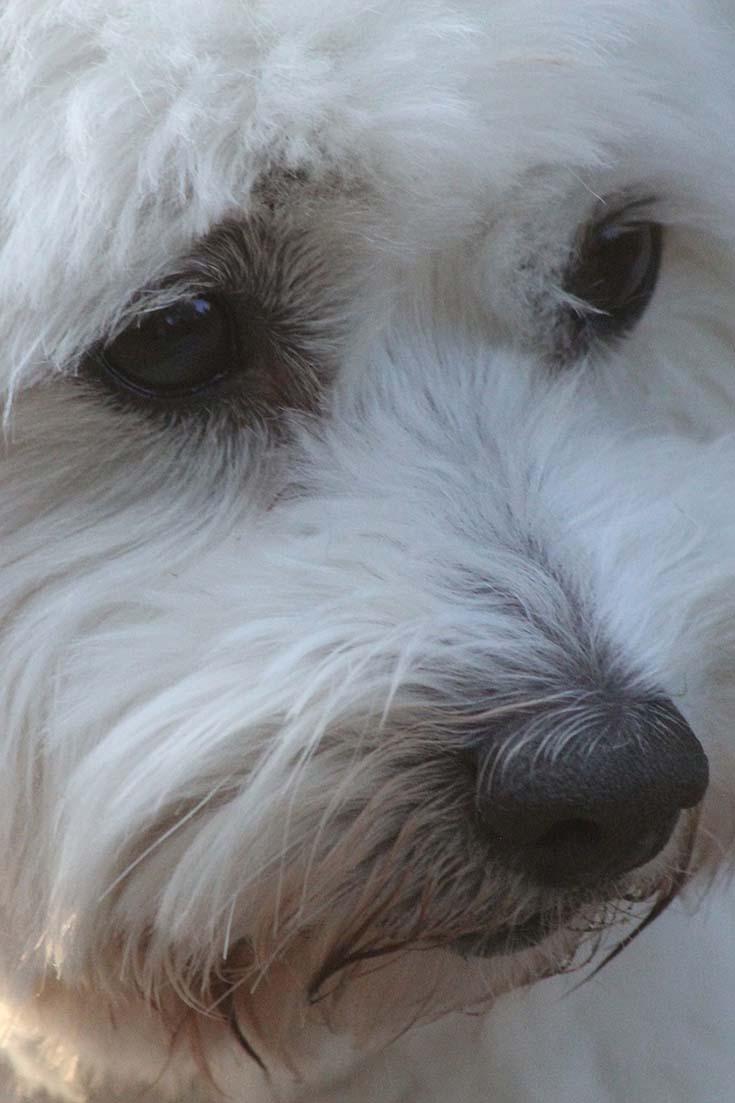 The American Veterinary Medical Association provides a guideline on how to measure a dog's age. As it turns out, the 1 dog year is to 7 human years equivalence is incorrect. Since dog years is the average life expectancy of a dog relative to that of a human's, the developmental phases do not fit the prevailing 1:7 yearly ratio. Additionally, the size of the dog should be considered when calculating a dog's age. Trends show that larger dogs age faster compared to small dogs in later years.

Small to large dogs mature the fastest in their first year. On their first birthday, they grow up as much as 15 years relative to humans. By their second year, they would grow to be 9 years older in terms of human years. The succeeding years are equivalent to 4 years. For small dogs that weigh less than 20 lbs., the following years would still equal 4 human years. Medium dogs that weigh 21 to 50 lbs. would grow older at an average of 5 years. Large dogs weighing 51-100 lbs. would age at about 5 or 6 years each year after their 5th year.