How Many Bones Does A Dog Have? 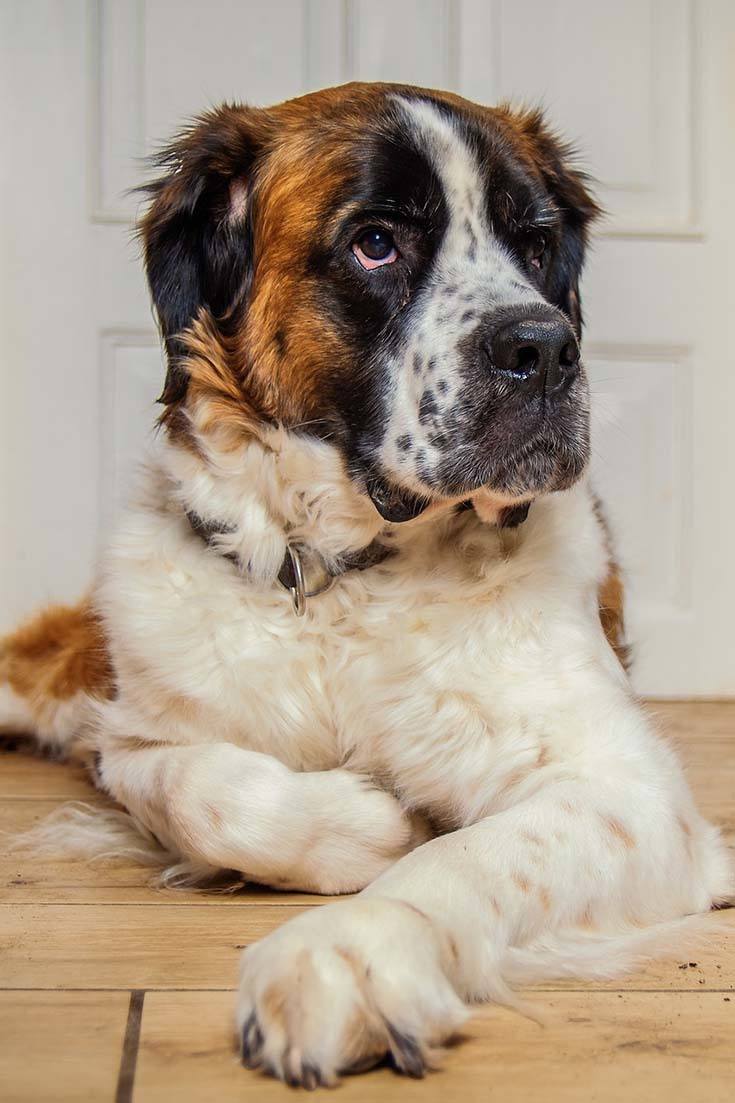 Dogs have somewhere between 319 and 321 bones in their bodies. To put it into perspective, humans have 206 bones in their bodies. The tail is, really, the main factor when it comes to the number of bones in a dog’s body. Dogs with longer tails will have a few more bones than dogs with shorter tails.
Unlike humans, the shoulder bones are disconnected in dogs’ skeletons and allow them to achieve a greater range of motion when running. Also, dogs do not have a collarbone for the exact same reason.

A dog’s skeleton takes somewhere between 3 months and 18 months to fully mature. That period depends on the animal’s size. A small breed’s skeleton will mature within a few months, while larger dogs can have a maturation period up to 15, or even 18 months!