How Many Dog Years Are In One Human Year? 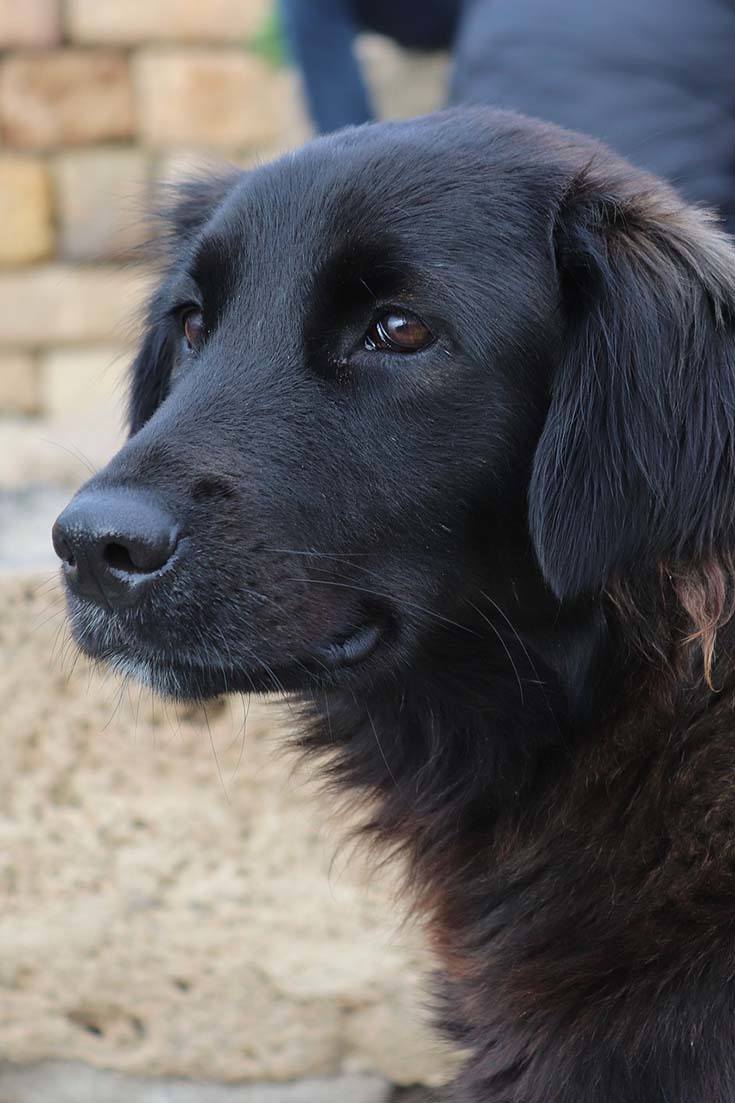 One dog year equals to, about, 7 human years. However, calculating dog years, in comparison to human years, is not so simple. Dogs mature much more quickly than humans in the early portion of their lives. Consequentially, their first year on the planet evens out to about 15 human years.

In this little formula, size and breed also play a big role. Smaller dogs have a tendency to live longer than their larger counterparts, but they can end up maturing much more quickly in the first few years of their lives. A big pup, for example, might age slowly at first, but they start nearing their middle age at 5 years old. Tiny dogs don’t end up seniors until they reach the age of 10.

And the medium breeds are somewhere in the middle of that spectrum.